Men, Proper Wiping is Important to Avoid Infections for women with Alzheimer’s/Dementia Wipe “Front to Back”

Other than forgetfulness that persistently got worse through the years, another thing I started noticing during the early stages of dementia was the far-off, somewhat frantic look I saw occasionally when looking in Momma’s eyes. At this point she was still functioning almost normally but one look at her and I knew something was terribly wrong. I felt it deep in my gut. It was almost as if momentarily, she had no idea who she was or what was going on and it was terrifying, for both of us and just as fast as it had come, it was gone.

As time went on this far-off look in Momma’s eyes became permanent and I’ve wished many times that I could go back and tell her so many things and let her tell me all the things she’d never gotten around to. The truth is, even though I constantly worried, I didn’t talk to her about it because I didn’t know how.How do you bring something like that up? I guess in a way I hoped that if I kept her close to me, I could stop what was happening.

I’ve come to realize that I was dealing with a bit of denial in the early stages of my mother’s dementia.Denial combined with little to no understanding of how bad things were going to get. Regret is a wasteof energy but if I could go back to that time, I wouldn’t let fear, or manners or anything else stop me from speaking to her about what was happening when she was still able to understand. I would have asked her how she would want things handled if there came a point when she couldn’t make her own decisions. I would have talked and talked and talked with her about everything, until we couldn’t talk anymore.

Advice from someone who’s been there Alzheimer’s or (Alz) and dementia are frightening diseases and they make people ncomfortable so they are difficult to talk about. It may be especially hard to talk about or bring up when the patient is a parent or grandparent, your rock who’s always been there to hold you up when you were on tough times. I promise you, this is one of the most important times in life to put your fears aside. You should forget any feelings of being uncomfortable, offensive, meddling, or anything else along those lines. The more you talk and prepare when you have a chance, the better chance you have of not feeling like your whole world is falling apart when the disease progresses. And the disease will progress. Many of us are brought up to believe that we should mind our own business and not stick our noses in people’s Private affairs.

When it comes to Alz and dementia though, you’re going to be all up in their business, more so than you can comprehend in the near future, so it’s best to face your fears and get as much figured out with them before you’re making the decisions on your own.

If you’re one of the lucky ones researching dementia in the beginning stages, I hope you’ll take my advice. If you’re in the later stages you’ll get through that too, just make sure to talk to those around you, and make sure you have a good support system. Most of all, TALK about Alzheimer’s and dementia, not only will it help you to get it out, it will help so many others who are in the same situation as you are and who feel just as alone as you do. There aren’t nearly enough people out there talking about Alzheimer’s or dementia, and until that changes, our options and resources are limited.

Don’t Forget, Alzheimer’s can surprise you

“BE INFORMED, NOT SURPRISED” 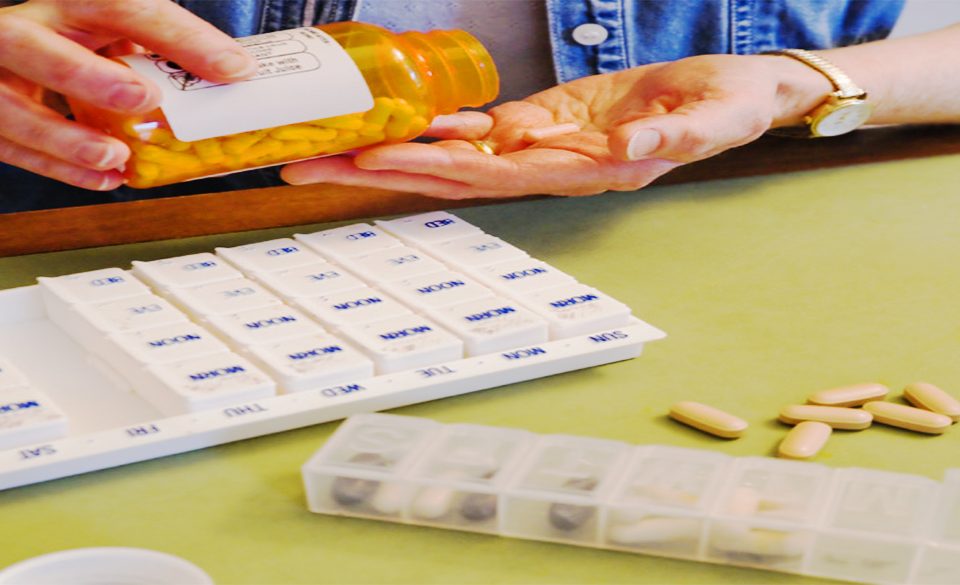 Managing Medicines for a Person with Alzheimer’s 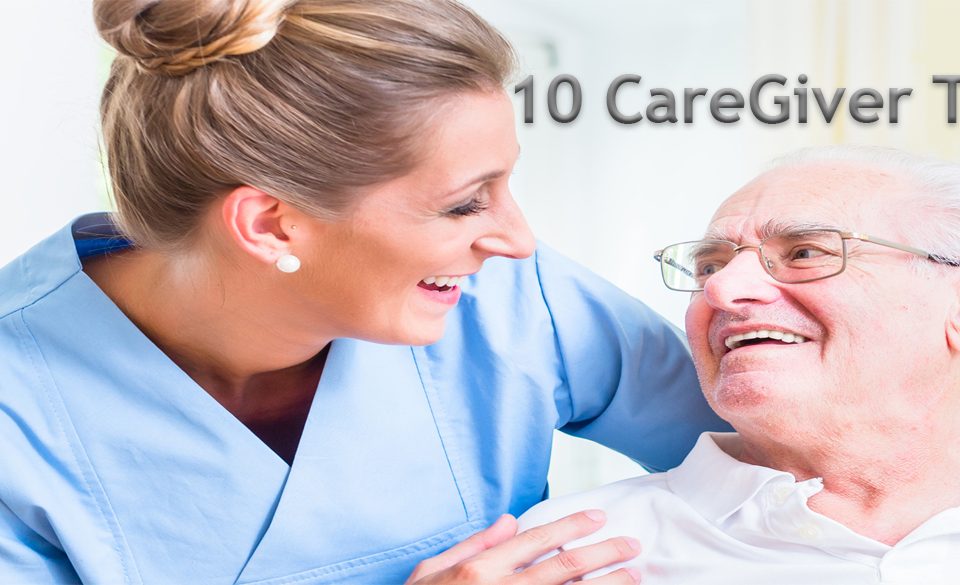 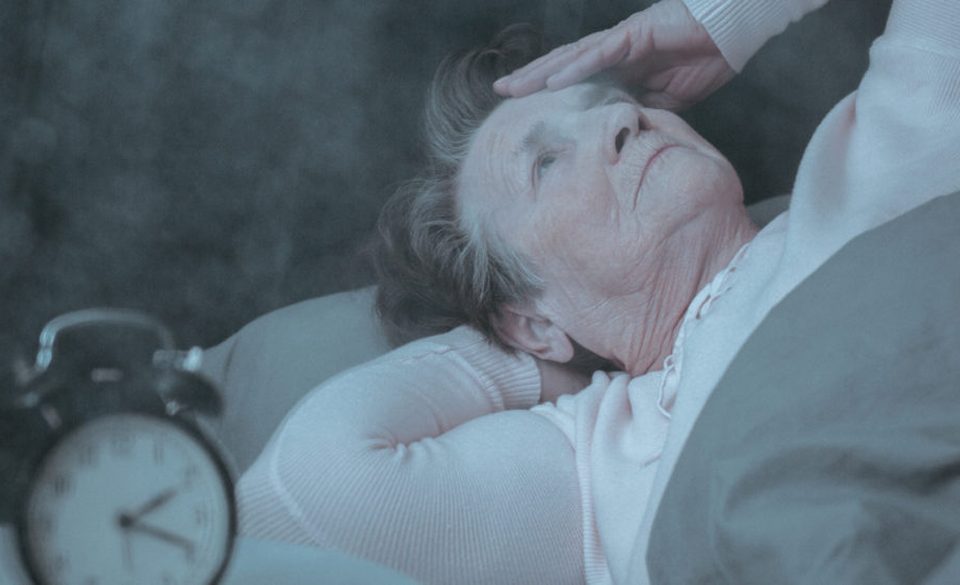