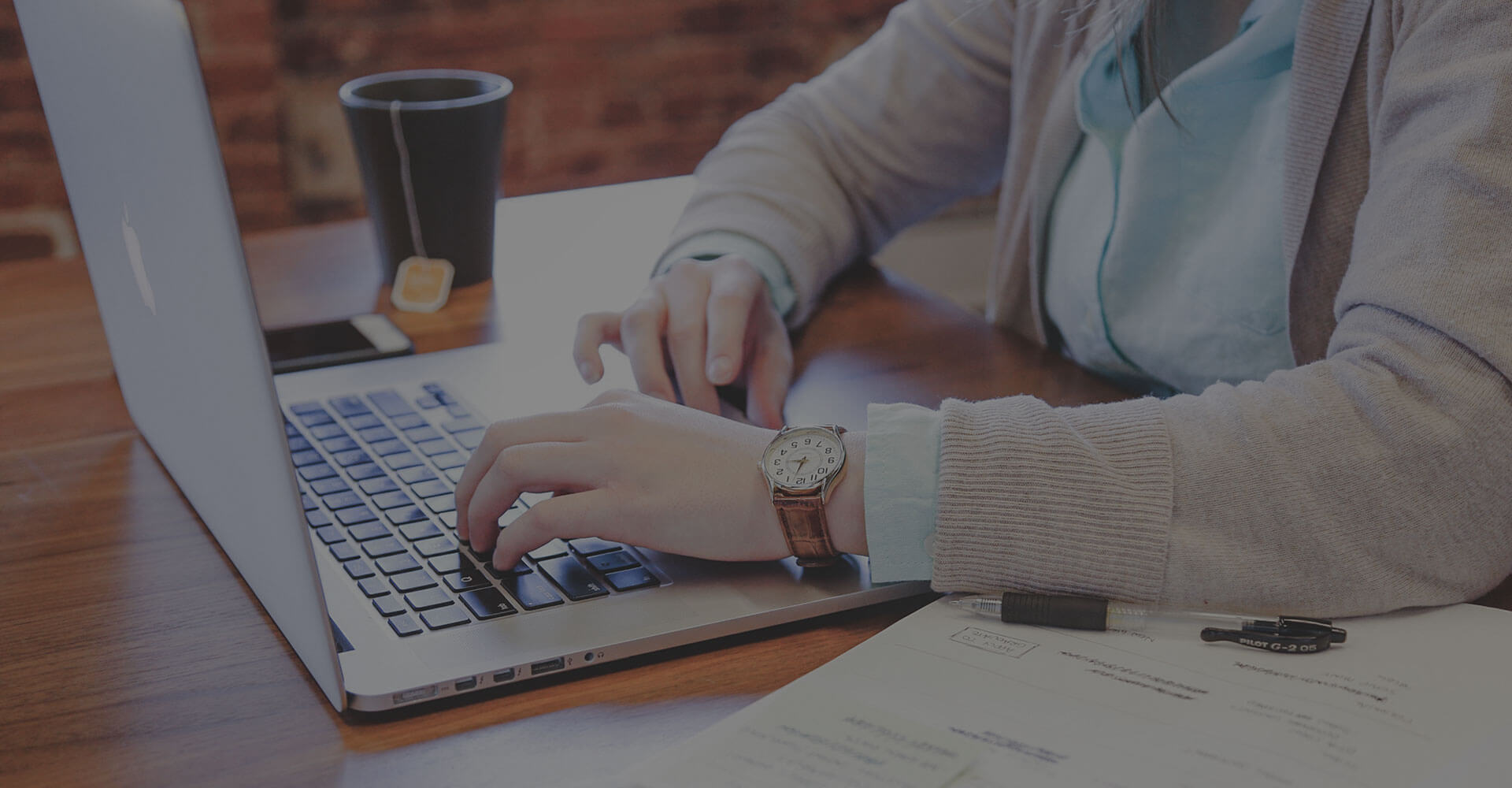 Who’s Gonna Take Care of Me promotes year-round giving to benefit Alzheimer’s and Dementia patients. Alzheimer’s Disease is a growing epidemic in America and low-income patients and their caregivers often face shortages of basic supplies such as diapers, shoes, toothpaste and other essentials.

Christmas may be an already-distant memory for most people but the Elves for Alzheimer’s at Whosgonnatakecareofme.com are working year-round to continue gift-giving efforts benefitting Alzheimer’s and Dementia patients as well as their caregivers.

The Who’s Gonna Take Care of Me (WGTCOM) charitable organization was established in 2015 to raise awareness about the needs lower-income patients placed in care facilities often lacking in resources and family support.

“Patients often run out of basic supplies like adult diapers, so I began buying extras in bulk to help accommodate other patients. The problem is that some of these facilities are taking care of residents who depend on SSI and Medical (Medicare?), which limits the supplies they can buy each month. They’re not getting enough to get them through the month. And when they run out, they run out.”

who suffer the most. When I noticed one patient whose shoes had deteriorated to the point that they

needed to be taped to hold them on her feet, I went out and purchased a pair of shoes for the grateful

woman the next day. The experience motivated me to launch Who’s Gonna Take Care of Me.

The elves plan to keep the momentum going throughout the year bringing entertainment and cheer to this “invisible” community of patients and caregivers.